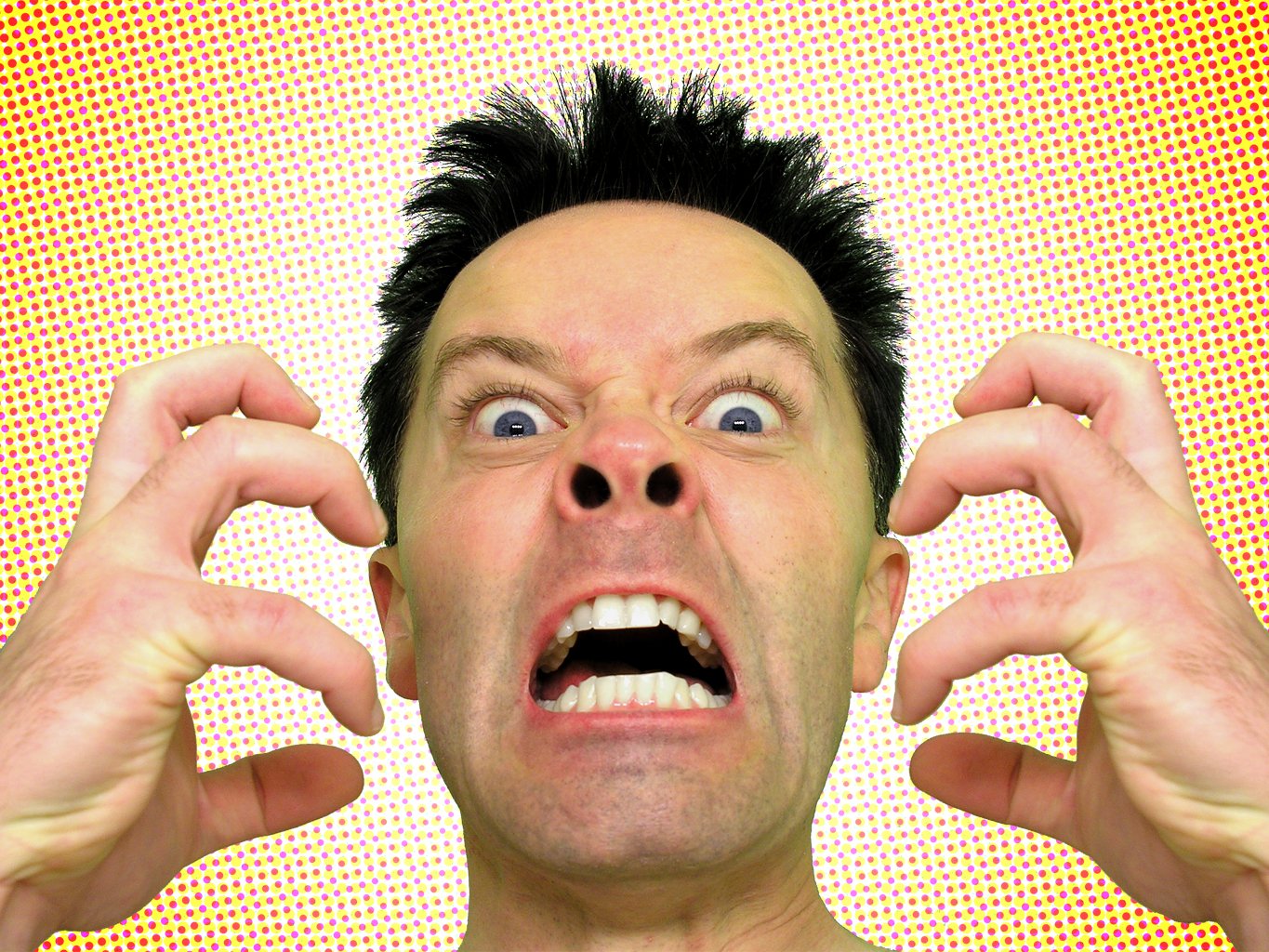 Something has to give

Something has to give.

We’re angrier, collectively. At the system. At each other. At everything all at once. We’re just fucking angry.

And surely some of the anger is righteous. But so much of it is just… there. It’s farmed and encouraged, too — whether by foreign state actors or by algorithms that prioritize clicks over compassion or by domestic forces too, those who see anger as the path to needed upheaval — but regardless of where it comes from it’s just so… present. Ubiquitous. All encompassing.

And that’s the real failing, I think.

I can forgive, to a certain extent, someone who feels like society has failed them falling into an anger trap. When life’s problems feel insurmountable of course you’re going to be swayed by someone who tells you the answer is simple save for the elites/gatekeepers/leaders who stand in the way.

But the leaders out there, the ones with a voice and a following, who bait the vulnerable? Who gin up the disaffected masses with easy solutions and an easier target?

Fuck them. Fuck that.

I don’t know where we go from here. But we need a new model. Rage farming as political narrative building has become normalized and any response short of a fundamental rethinking of everything we believe about political systems feels like shuffling deck chairs.

So where do we start?

Andrew Coyne suggests we lean all the way in to a constitutional crisis and, honestly, that doesn’t seem like the worst idea.