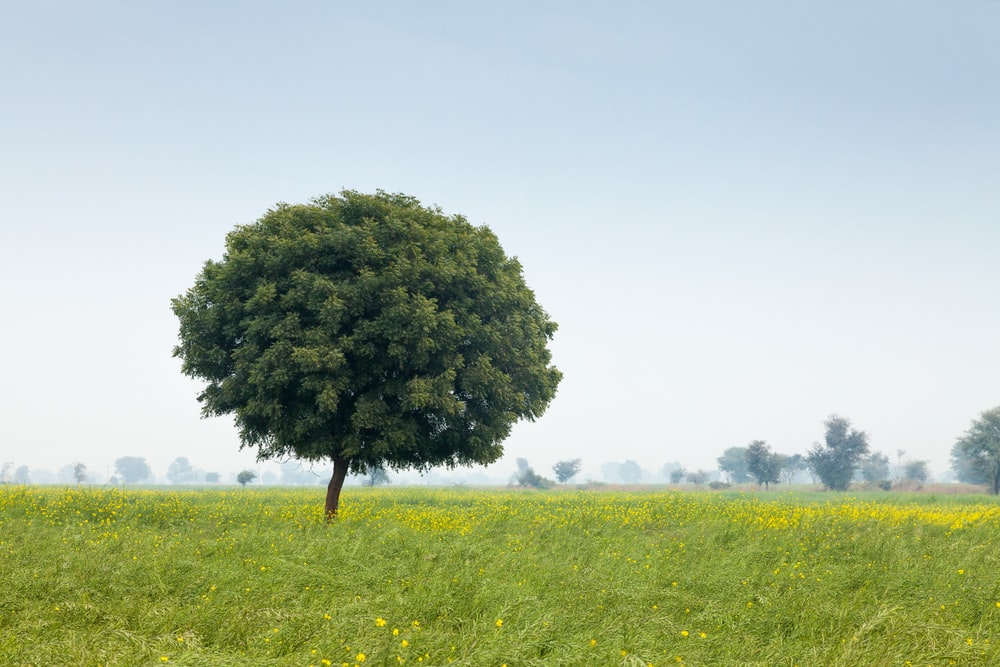 Who do you think you are (non celebrity edition)

I’ve been thinking a lot about identity lately. It’s Amy’s fault, but more on that after a bit of expository meandering.

Growing up, I knew quite a bit about the Boughner side of my lineage. My dad was something of an amateur genealogist long before websites like Ancestry made it hip and cool (ed. is it actually hip and cool now though?). He traced the Boughner line all the way back to Johannes Büchner, who emigrated to the British colony of New Jersey from Saxony (now Germany) via the Netherlands in the mid 1700s.

And unto Johannes was born Jacob.

And on and on it went until I showed up and started inappropriately appropriating biblical verse into random musings on a blog somewhere.

So thanks to Dad’s work, I always knew I had a tie to Germany through the Büchner/Boughner name. Not much of one, to be fair; Johannes was my great(x5) grandfather. He left Germany before Germany was Germany. But the name carried the connection even as that side of the family was increasingly influenced by British identities, the line moving north as Loyalists, serving in the War of 1812 and settling in the farm lands of Upper Canada.

But then there’s the Marions.

My maternal grandfather comes from Manitoba stock. Franco-Manitoban, to be precise. It’s that part of my lineage that resulted in me being raised Catholic, for example, and it’s that part that gave me the flair for storytelling that I’ve somehow turned into a career, against all odds.

I’ve joked in the past that I’m some sort of Mega Canadian because, in addition to having lived in Northern Ontario, New Brunswick, British Columbia and Ottawa, I’ve got French AND British ancestry.

But what I didn’t realize, until Amy started poking around a bit on Ancestry dot ca, was that the Canadiana runs deeper.

We finally stop meandering and arrive at the point. Or a point, at least

I’ve always kind of wondered, if I traced the family line back far enough, if it would pass through the Red River Settlement. After all, that’s sort of where Franco-Manitoba began, right? Well, sure enough it does.

My Grandpa was born in Ste Amelie, Manitoba, and his father was born in St. Norbert, Manitoba, and the names go back and on, being born and dying in Manitoba until suddenly Manitoba isn’t a thing and they become Red River Settlement. And as you start to follow the lines that join the Marion name from elsewhere, the names that come in with the wives and mothers, you see Laurences and Beauchemins then suddenly a Montagnaise.

It’s okay if that name doesn’t immediately mean anything to you. It wouldn’t have to me either. But Amy’s searching and poking and prodding turned up the fact that Montagnaise isn’t so much a surname as a descriptor, attached by white European types to Montagnais, or Southern Innu, the original inhabitants of the area north of the Saint Lawrence River now called Quebec and Labrador (though one source I found but can’t seem to find again suggests that it was also applied as a surname to some Cree who ended up in and around the Red River Settlement).

Louise Montagnaise, an Innu or possibly Cree woman who died in the Red River Settlement in 1839, was my great(x4) grandmother. Her son, Jean-Baptiste Laurence, my great(x3) grandfather, was a Red River Métis.

Now, let’s just get this out of the way quickly. I am not, in any way, claiming to be Métis, let alone Innu. I was raised with all the privileges afforded an anglophonic white dude in Canada. I’m not going to pull a Boyden here.

But when you start Q*bert hopping up the blocks on the ancestral flow chart, you get to Métis and Montagnaise in fewer moves than it takes you to get to ol’ Johannes Büchner.

That’s wild to me.

All my life I’ve had this little German flag flying over me, all because of patrilineal norms. I’m not German and have no connection to the culture, aside from a fondness for dark beers and cured meats, but one’s name is such a huge part of one’s identity and because mine has German roots, so too do I, imperceptible as they are.

Meanwhile, it took me 41 years and the online sleuthing of my wife to find out I’m closer by a generation to fighting alongside Louis Riel than I am to arriving here as a Loyalist.